Petrópolis is about an hour and a half drive away from the state capital, in the mountains of Rio de Janeiro. The city gathers many historical, cultural, gastronomic and ecological attractions.

The city was founded in the 19th century by the emperor D. Pedro II to serve as a summer residence for the royal family. The intention was to escape from the heat of Rio de Janeiro in the warmer months of the year. These days, however, the city is one of the most traditional winter destinations in the country.

Known as the “Imperial City”, Petrópolis shows hundreds of colonial buildings that worth visiting all year round. Many of its cultural centers nowadays are established in one of those old palaces and mansions. This is the case of its main postcard, the Imperial Museum, a palace that today exhibits documents, furniture, jewelry, carriages and noble’s belongings. Outdoors, beautiful gardens serve as a setting for cultural exhibitions like Som e Luz and Sarau Imperial.
H
istorical and cultural attractions are also present in the Catedral São Pedro de Alcântara, Palácio Rio Negro, Casa da Ipiranga, Palácio de Cristal (inspired in the Crystal Palace in London), Casa de Santos Dumont (this one shows all the inventions of the father of the aviation), Palácio Quitandinha (the largest and most luxurious casino known in the 40’s)… And for beer lovers, a perfect idea is to visit the museum of the Cervejaria Bohemia, a traditional brewing company established in 1853.

The exuberant nature of the mountainous region of Rio invites travelers to a tour through the Parque Nacional da Serra dos Órgãos, a place full of trails, waterfalls, ponds and natural viewpoints. The district of Itaipava can also be highlighted. On the outskirts of the city, it is not only a scenery perfect for horseback riding, but also a place full of flavors capable of delighting everyone’s palate. 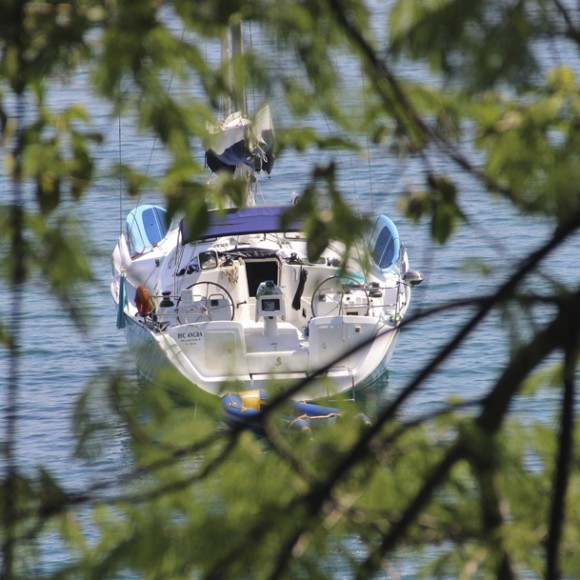 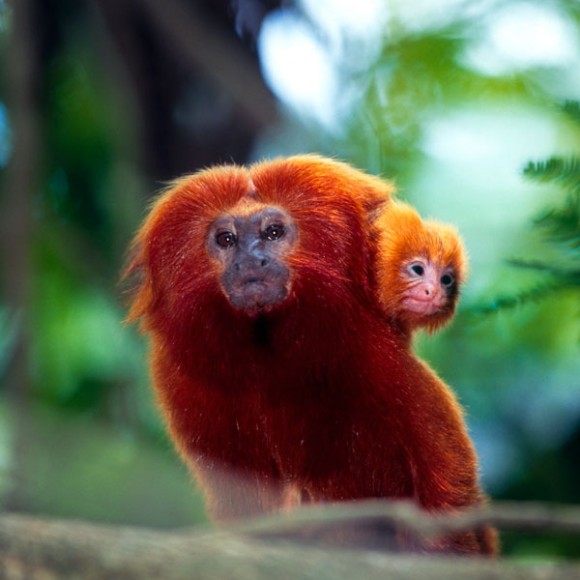 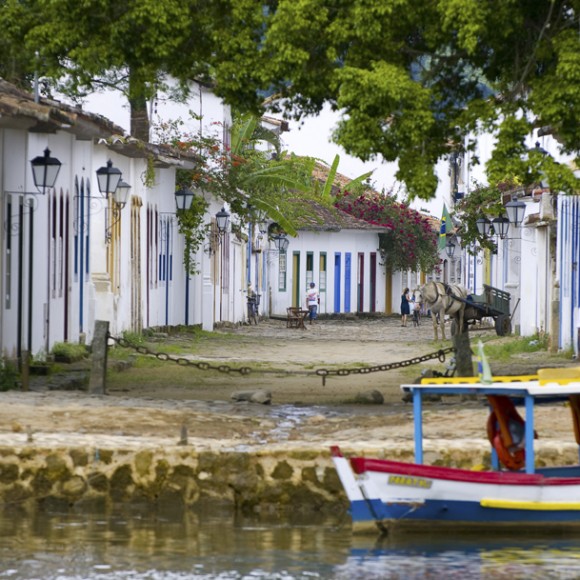 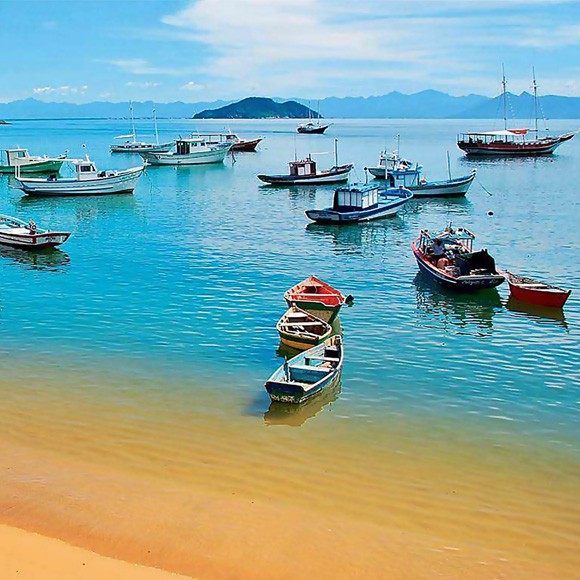